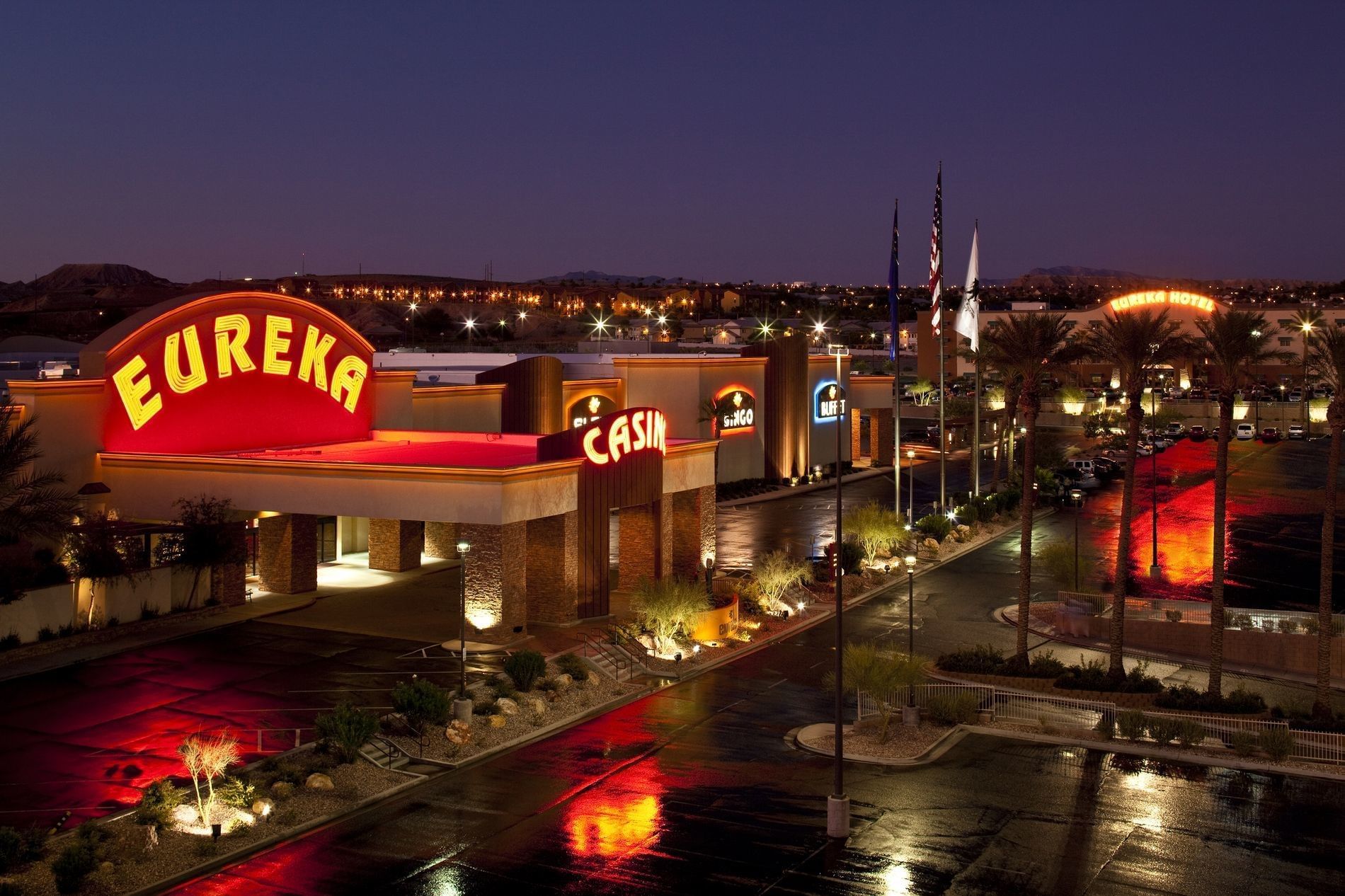 Eureka Casino Resort was founded in 1997 by the Lee family and sold to the employees in 2015 making it Nevada's first 100% employee owned casino. For multiple years, Eureka has been named one of Fortune Magazine's 100 Best Medium Workplaces and a Great Place to Work-Certified™ company. The dedication to hard work extends to each and every guest and the Mesquite community.   Read more about the Fortune Magazine's honor here. 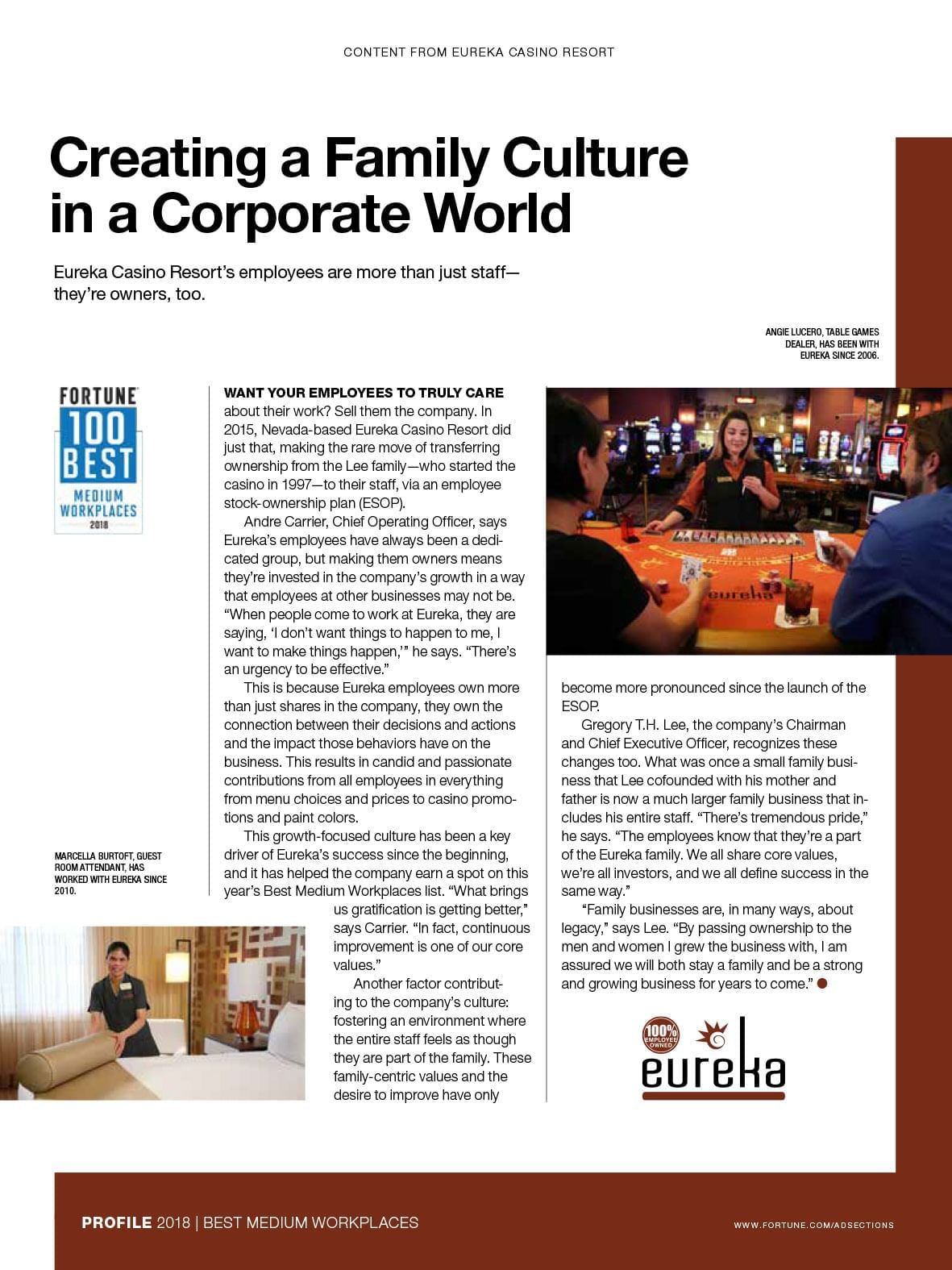 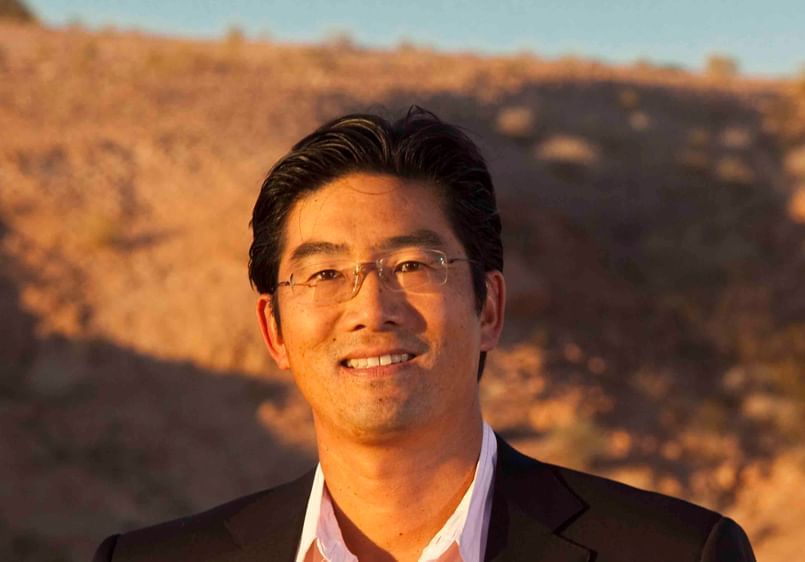 Greg Lee is Chairman and CEO of the Eureka Casino Resort, a resort hotel company he built in 1997 with his father, Ted, and mother, Doris. The Eureka Casino Resort has become the family’s biggest investment, and today employs over 500 people and is among the largest employers in Mesquite. Since opening the Eureka, Lee has focused his energy on turning the Eureka into a market leader in the casino industry and improving the Mesquite community at the same time.

In 2015 Lee turned the family owned company into Nevada’s first employee owned hotel casino company.  Lee’s desire to make his business a bigger impact on the Mesquite community lead to this decision. In 2018 & 2019 Fortune Magazine recognized the achievements of the Eureka, by awarding it as one of the 100 Best Medium Workplaces in America.

Greg has served on the board of the UNLV Foundation since 2007 and was its Chairman from 2016-2018, and in 2011 Lee’s parents endowed the Lee Business School at UNLV.  Greg has also Lee served on the Boards of the Las Vegas Visitor’s and Convention Authority, the Las Vegas Metro Chamber of Commerce, and the Problem Gambling Center.

Lee lives in Las Vegas with his wife, Dana, and children, Graham and Katie.  Greg and Dana are active in many parts of the Las Vegas Community, including Nevada Women’s Philanthropy, Bank of America Community Foundation, Teach for America, and Communities in Schools.  Lee is a graduate of Harvard College and USC Law School. 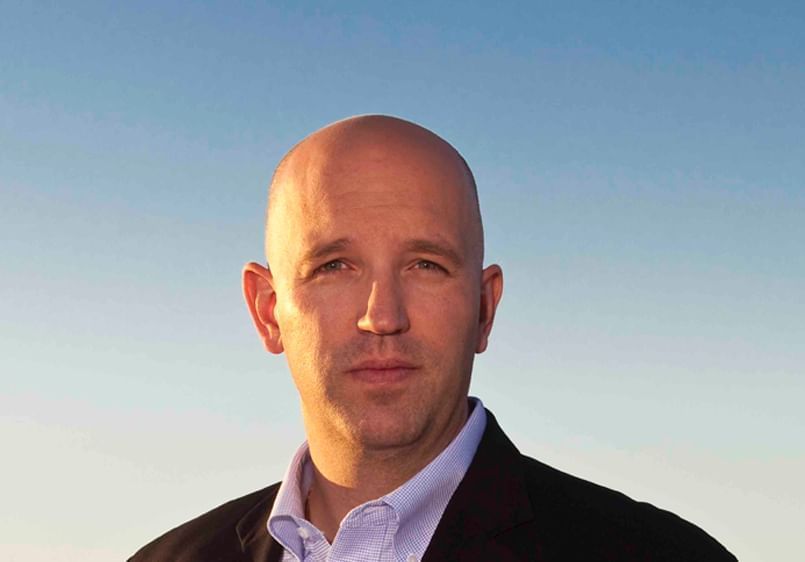 Carrier is a graduate of Cornell University School of Hotel Administration and his commitment to education and continual improvement sees him continue his studies at Harvard Business School's Presidents Program.

He began his career at Sahara Resorts/Santa Fe Gaming, where he held positions including Vice President of Marketing and Vice President Administration and Development. In 1999, Steve Wynn recognized his talents and enlisted him to lead Golden Nugget Laughlin, as Chief Operating Officer. Carrier ultimately became COO of both Golden Nugget Las Vegas and Laughlin.

In 2007, Carrier chose to join longtime friend, Greg Lee, to assist in the operation and future development of Eureka Casinos. Their leadership paved the way for Eureka to be named as one of Fortune magazine's top 100 companies to work for in America, ranking number 35 in 2019. 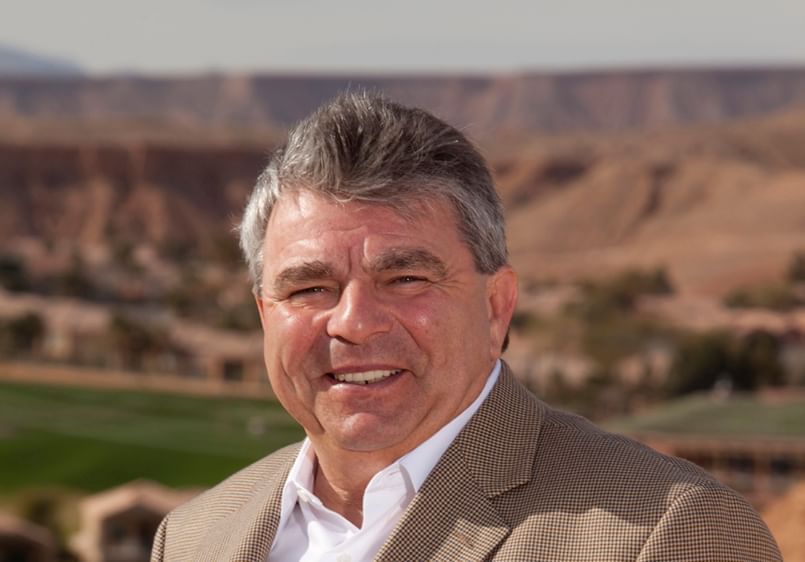 Frank Toddre is an industry veteran with over 30 years of leadership in gaming and hospitality.

Toddre began his casino career at Binion’s Horseshoe, and developed his management skills and philosophies under Steve Wynn at the Golden Nugget, The Mirage and later at Bellagio. Wynn recognized his keen business sense, along with his infectious smile and sense of humor, and selected him to lead his Golden Nugget property in Laughlin as its president in 1996, and later sent him to lead an opening team for the Beau Rivage Resort and Casino, in Biloxi, Mississippi, in 1998.

Toddre enjoys a wide range of interests, from athletics to community service. He has served on the Board of Directors for the Laughlin Chamber of Commerce and the Laughlin Tourism Committee. He enjoys the outdoors and spends much of his free time hunting and fishing in Southern Utah.

Toddre played football and baseball while attending college in Utah. During his college years, he met his wife, Rachel, who is from Hawaii. They have a son, who is a graduate of UNLV’s Boyd School of Law.